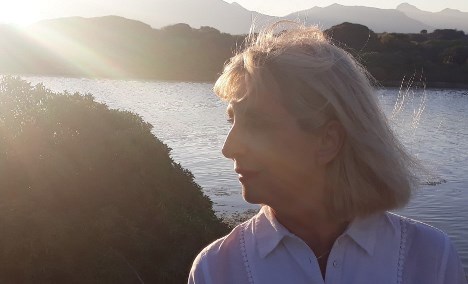 reseller seoDr Janet van Eeden has written more feature-length screenplays than she can count, as well as numerous short films, written and produced six stage plays (and directed two) and taken each to the Grahamstown Arts Festival, with funding from the National Arts Council. She writes and script-edits many feature films for the KZN Film Commission, amongst others. She is an educator, screenwriter, playwright, producer, evaluator as well as the Dean of AFDA Durban.

Eleven years after it was first written, Cut to the Chase: Scriptwriting for Beginners, is being published by Modjaji Books. It’s the ultimate guide to screenwriting. Click on the link for the longer read to see recommendations from some rather illustrious people. 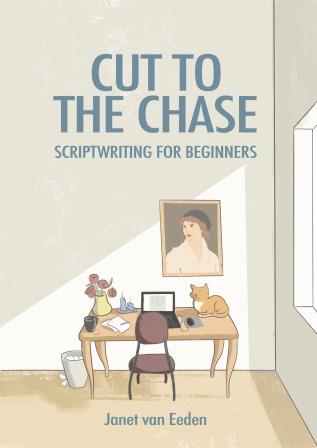